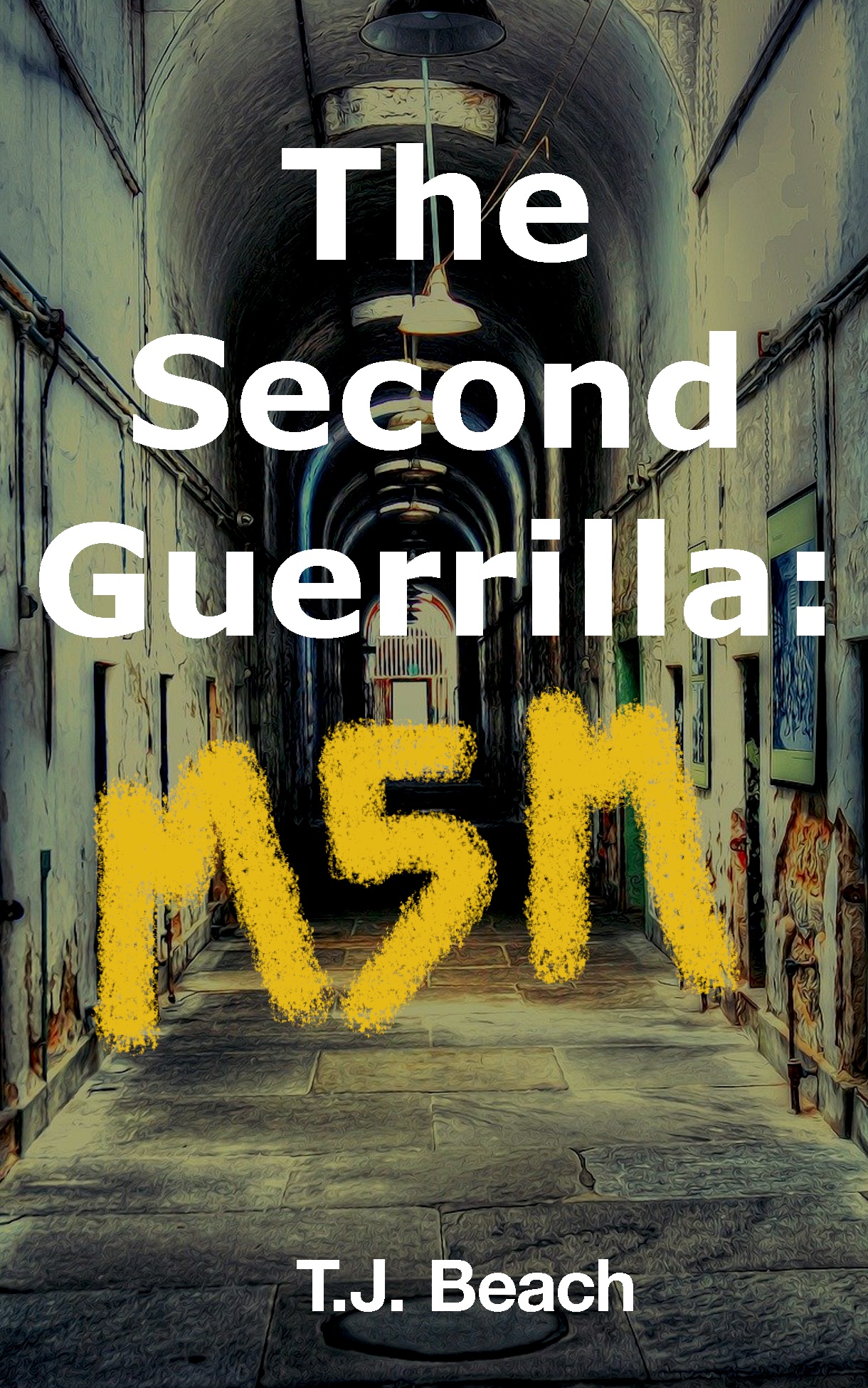 Support for a second armed uprising against Isla Baconne’s military dictator rallies to Movimiento Cinco de Marzo — M5M — but Sebastien Ochoa’s kicking his heels in Mexico, exiled with the other survivors of the failed rebellion that sparked the popular grassroots movement.

Time’s running out, and Sebastien must return home to join the clandestinos preparing the way for a second guerrilla war, and re-connect with the woman he loves.

Meet Me Where The Surf Breaks 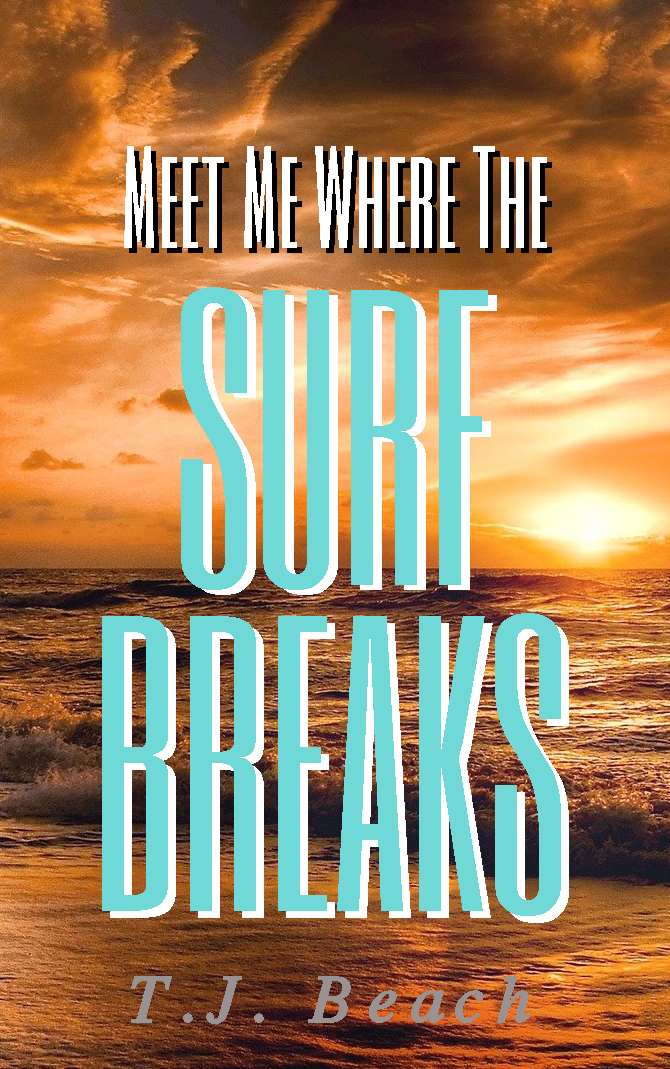 It’s love at first sight for Ben Shepherd, the bookish new reporter at The Elizabeth Advertiser.

But Tania has no time for a four-eyed pom with an upper-crust English accent. She’s busy trying to make a career as a car mechanic. It’s her big chance to be more than Jonno’s single mum.

Then Jonno meets his dad for the first time – lying dead in the horse paddock next to Tania’s house.

The cops, in their usual hapless funk, eye Tania for a murder charge.

She sets out to solve the mystery herself, but a certain pesky journalist is not about to let her sleuth alone.

Gary Hollins is a lazy, pommy son of a … gun.

He lives off bad jokes and cheap beer in a slumbering Australian beach town, happy to let everyone think he’s wasting away a premature retirement.But he’s not.

His girlfriend, Kerry, disappears, and Hollins fears she’s an innocent victim of the deadly past he’s trying to put behind him.

Finding her is hard enough with the police asking awk

ward questions, even before Debbie Haring muscles in. She’s a mother of two masquerading as the private investigator who pays her to run his office.
There’s no way Debbie’s going to let Hollins search for Kerry without her, but can they track down the kidnappers before they strangle each other?

Gun-shy is a buddy-detective thriller in the style of Lethal Weapon and Lucifer.

Meet Me at the Hanging Tree

Val’s boyfriend proposes—at last—and the romance-challenged slug can’t even get that right. So she’s off with best friend Stella for the vacation of a lifetime! 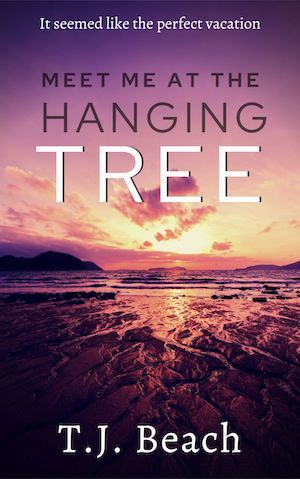 An RV breakdown strands them in a picturesque Australian small town. After starting work at a boutique winery to pay for repairs, Val gets a second job as a journalist. Her attraction to her editor, sexy smart-ass Tim, is teetering towards love whe

With her man facing jail and he

r career in the dumpster, Val must pit her doubtful detective skills against a field of suspects that includes organised crime figures, a biker gang and corrupt local officials.

Meet Me Under Brooklyn Bridge 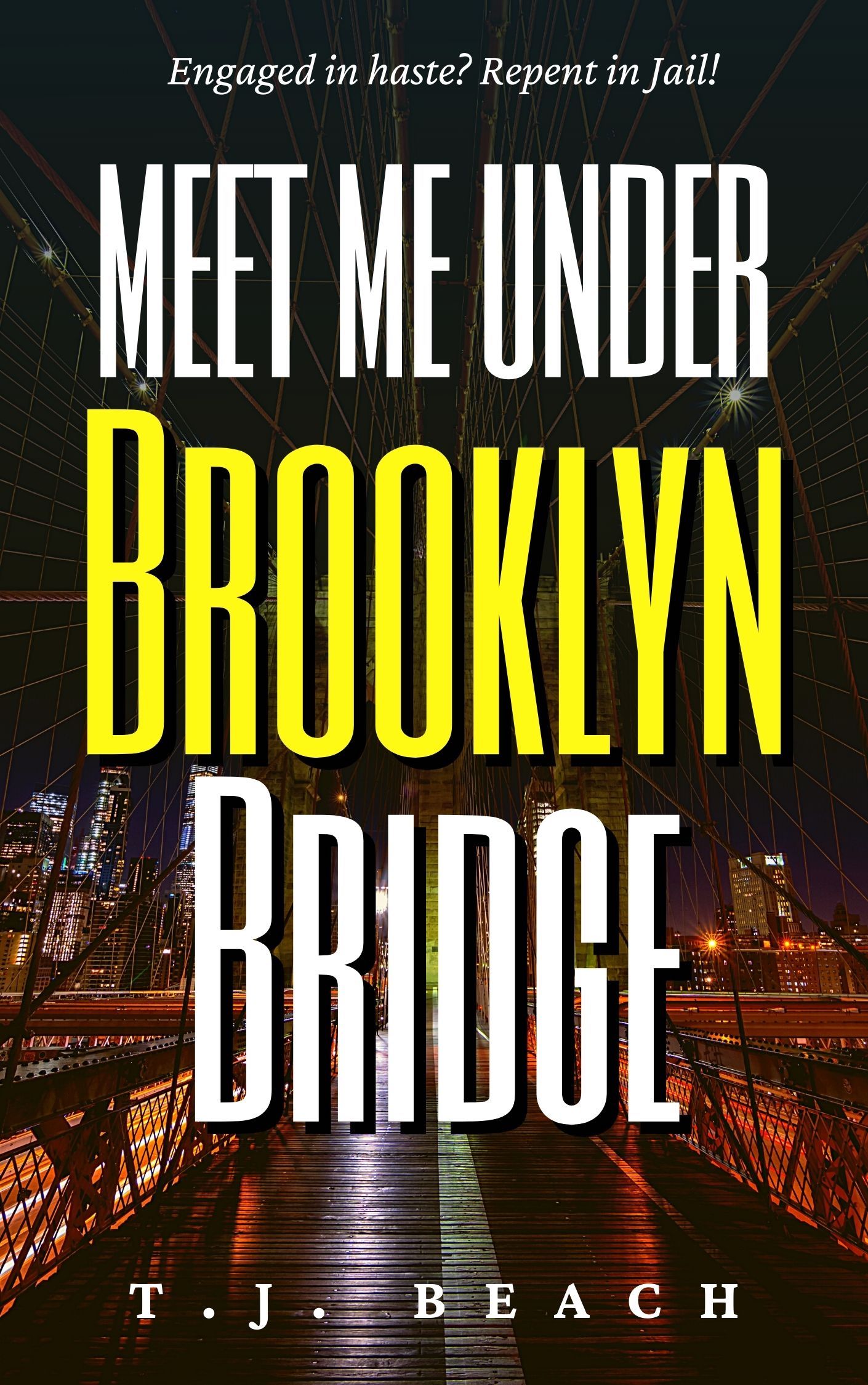 thirty-eight double dee waitress. The wedding’s off, and the news reaches Sean at an ideal moment. He’s just shown up his Dad’s chief negotiator. Perfect time for a switch to the New York office, especially if there’s a chance with the party girl he fell for back in Australia. Stella throws herself into his arms – to cry on his shoulder. Mike’s had his legs broken in a hit-and-run accident, and everyone blames her, even her own family. She sets herself to track down the true culprit. In the process, Stella learns she doesn’t need her family’s approval, but she might just need a shy, red-haired Aussie sidekick who’s stealing her heart.

Sebastien Ochoa knows what’s expected. He’ll win a university scholarship and help his family restore its place in society. Then a brutal police attack on a student march gives him a first-hand taste of the iron fist that rules his homeland. Sebastien defies his family and joins a charismatic guerrilla leader who comes to the 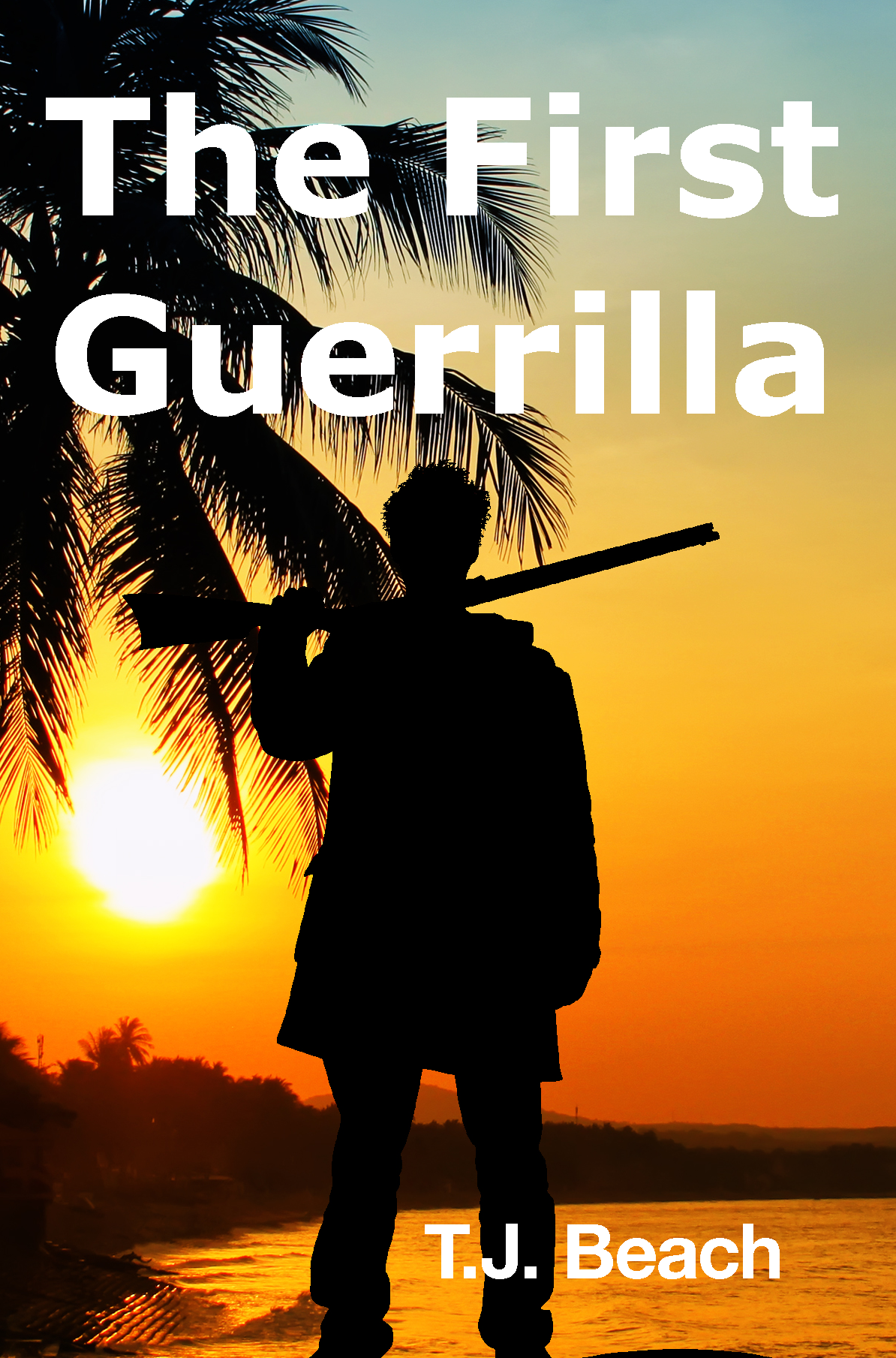 ir village looking for a mountain stronghold for his rebellion against the corrupt dictator. His squad leader, Raul, a corrupt gangster who wants him dead, gives him second thoughts but there’s no turning back after Sebastien and the woman he loves, Luzmilla, watch on powerless as a sadistic army officer executes her mother. Sebastien must survive Raul’s murderous rivalry to keep his promise to avenge Luzmilla’s mother’s murder and see the revolution through to its bloody conclusi